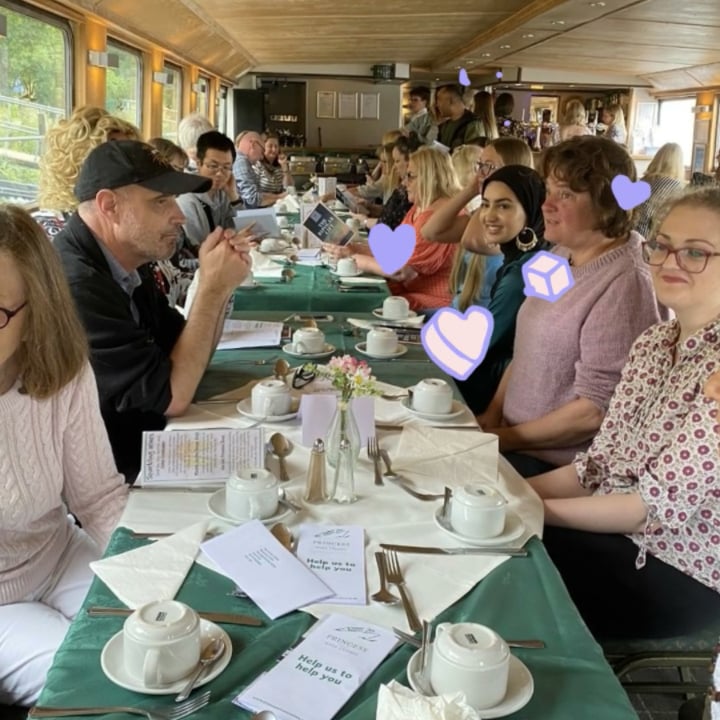 Supporting those living with Bipolar Disorder

Helping you get back control

At Bipolar Lift, we provide all-round help for people with bipolar disorder and their families. Through emotional support and practical advice, the individuals we work with gain the tools to understand and better manage their condition and get back control of their lives.

Need help now? We provide a national free telephone and Zoom support service. If you live in the Nottingham/Nottinghamshire area, a member of our team can meet you face-to-face. Reach out to arrange a meeting on 07534138512.

Please note that we cannot offer crisis support. Our telephones are manned during office hours only, and emergency cases will be referred to the Emergency Services or Crisis Teams.

"I am grateful for the regular contact. It has really helped in my recovery."

Free Group and One to One Support Sessions

We provide a safe environment where people tackling bipolar can speak about the challenges they face. Through group sessions, they’re able to connect with others who are dealing with similar experiences and find strength in community. Through one-to-one assistance and talking therapy, our qualified professionals can offer emotional support as well as informed advice and guidance on employment, personal finances and welfare. Our experienced team can also help facilitate conversations with employers or welfare services.

"I can't thank The Bipolar Lift enough for helping with my PIP appeal, I won my appeal!"

- Visits to places of interest

"The Bipolar Lift, especially Nahida, are so lovely and caring. Thank you for all your help."

eMoods is a user-friendly app for patients to track symptom data relating to Bipolar I and II disorders. Take control of your mental health by identifying triggers and patterns to help prevent relapses, and enhance doctor's visits with detailed data exports. eMoods offer a cloud synced option through eMoods Insights at https://emoodtracker.com/ , but also offer a privacy-minded app for iOS and Android where the data is ONLY stored on your phone. All of eMoods platforms have a free tier for accessibility and a patron tier for optional features.

“Which of my feelings are real? Which of the me's is me? The wild, impulsive, chaotic, energetic, and crazy one? Or the shy, withdrawn, desperate, suicidal, doomed, and tired one? Probably a bit of both, hopefully much that is neither.”

― Kay Redfield Jamison, An Unquiet Mind: A Memoir of Moods and Madness

When it comes to mental illness, especially bipolar, it’s often difficult to differentiate your “true” self from your diagnosis. Like the Psychiatrist Kay Redfield Jamision writes in her memoir, finding your “true” self may be very challenging. But before diving deeper into what bipolar lives might be like, let’s take a look at the facts behind mental health globally.

The Myths and Facts Behind Bipolar

So, going back to Jamison’s quote from her memoir, while researchers can diagnose mental health conditions like bipolar disorder by recognizing some of the symptoms, it’s important to recognize that mental health can look different for each person. Stereotyping those with bipolar is not the way to fostering understanding.

For example, here are some of the common stereotypes people have of those who have bipolar disorder:

These, and other assumptions held by different people, make it difficult for folks with bipolar disorder to recognize their individuality and strengths. It also makes it difficult to accept that it’s possible to live a healthy, stable, and happy life.